Eat Purely is excited to welcome Cory Morris as our NEW Executive Chef! Learn more about Cory on our blog. 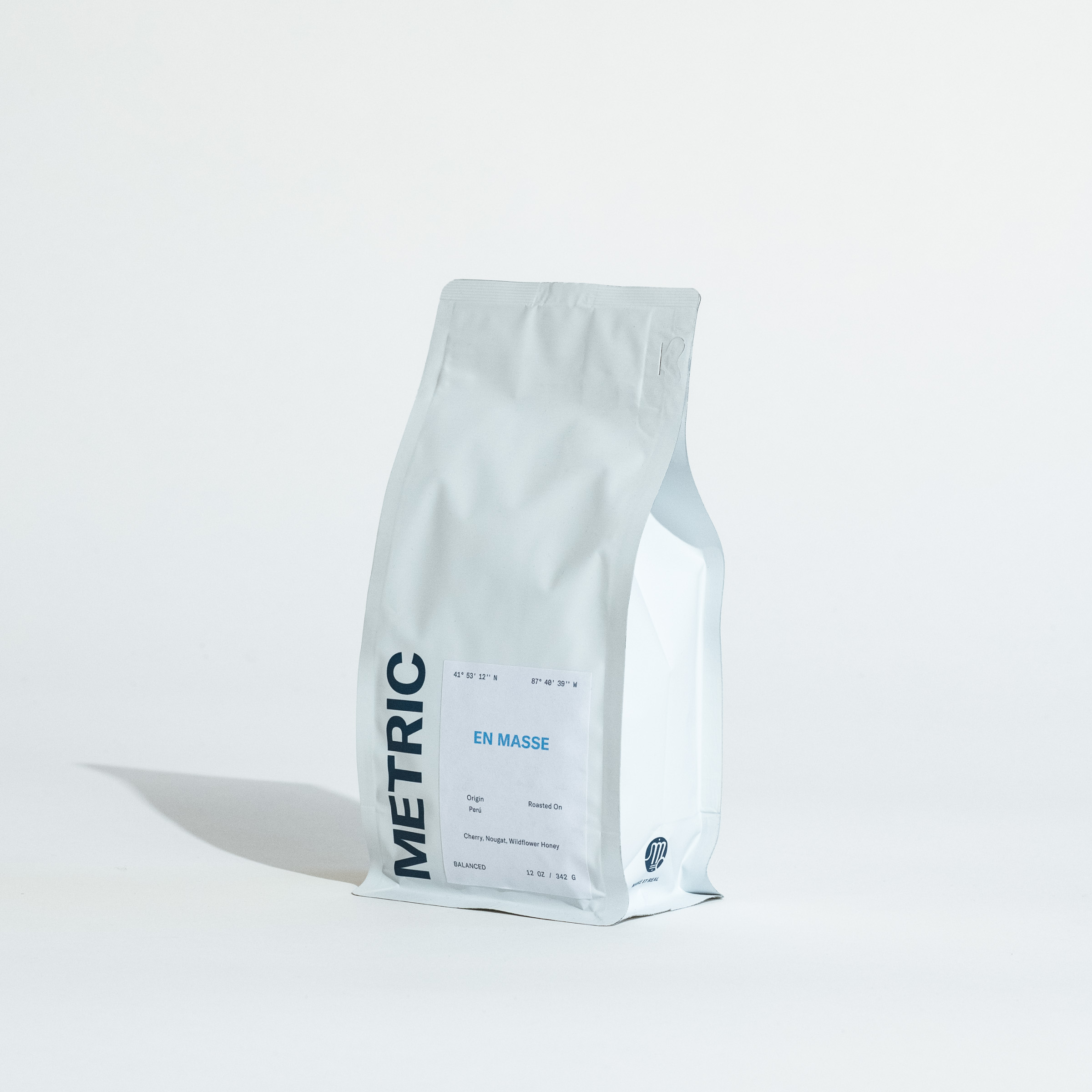 How it All Began

Xavier Alexander, co-owner of Metric Coffee and his partner, Darko, first moved Metric Coffee into Chicago’s Kinzie Corridor eight years ago, back in 2013. The two became business partners in 2011, when Alexander was working with another coffee roaster. They quickly came up with the idea for Metric Coffee, eventually buying a roaster and officially opening two years later.

When they first moved into the West Fulton area, Alexander describes it as fairly sleepy, far from the retail corridors found elsewhere in the city. They invested in their wholesale business, which grew considerably in the years that followed.

It was only in 2016 that the pair decided to open a cafe at their location. With more retailers moving into the area, they felt that the opportunity was ripe to sell their products at a walk-up style storefront, easily accessible to those passing through the neighborhood.

It was their staff that made the difference, Alexander says, citing their dedication to the quality of the drinks that their baristas made. In addition to this, their commitment to authenticity has built them a loyal customer base - even outside the confines of their neighborhood.

Though coffee is a global ingredient, sourced by Metric from up to seven countries, the rest of the process they try to keep within the confines of Chicago, making sure that profits and income stay as local as possible. This allows them to pay their staff higher wages and presents them with more opportunities. As of today, Metric Coffee is sold in coffee shops (and elsewhere) throughout the city of Chicago.

But what is it that makes Metric Coffee so special? For one, it’s their commitment to quality, something clearly seen in their sourcing process. From Mexico to Bolivia to other South and Central American countries, Alexander and Darko only source from countries where they can buy direct, an ethical commitment that not only improves the quality of the product they receive, but the experience of everyone involved in the process, from the beans grown to the coffee eventually handed out at their Chicago cafe.

They want to make the most impact possible with their small-scale producers and this is why they often travel (though the pandemic has largely put this on pause) to the countries where their coffee is grown. Recently, Alexander made his first trip since the pandemic began, visiting Columbia and building up relationships with Metric’s coffee producers who operate there. He says he’s so lucky to be able to have these relationships, to meet with his producers and make sure they know how much they’re valued, that he has to pinch himself.

It’s the coffee that’s kept customers loyal even throughout the pandemic when many other businesses have faltered and even shuttered. The Metric Coffee team wasn’t able to work from home, so they committed themselves to staying open and providing their customers with the safest and best experience possible.

Persisting through the Pandemic

It was the cafe that kept them going through the pandemic, as most of their wholesale business evaporated as other shops had to close their doors - even just temporarily. But business at the cafe thrived. Its walk-up model proved beneficial in Covid times, providing a safe way for customers and staff to offer and receive coffee. And giving people the chance to get out of the house for even just 20 minutes was something that kept many customers coming back on a regular basis.

Of course, the good coffee didn’t hurt. Alexander himself is always excited to try the new products they receive every couple weeks. Right now, he’s currently enjoying a coffee from Guatemala that’s not out yet - but that he’s excited to bring to his customers. And he always looks forward to trying anything his baristas are excited about - if only because he loves to see their passion for the product and their jobs, their commitment to the quality and flavors Metric is so keen on providing.

The Metric Coffee products offered in the Eat Purely Pantry provide Eat Purely customers with a chance to experience some of the best that Metric has to offer. The En Masse blend, essentially Metric’s house blend, balances sweetness with a more subdued acidity. Sourced from Peru or Honduras, it’s a coffee for everyone. The Seismic blend, sourced from Africa, is perfect for those looking for a brighter, fruitier flavor. Metric is careful to balance their acidity, making sure it always stays bright and never leans into bitterness. As Alexander describes it, it’s like biting into a chocolate bar and then into an apple.

And the values at Metric and Eat Purely go hand in hand, both companies wanting to deliver to their customers the very best. In partnering with Eat Purely, Alexander hopes to reach more customers than ever - and is proud to link his brand to our own. 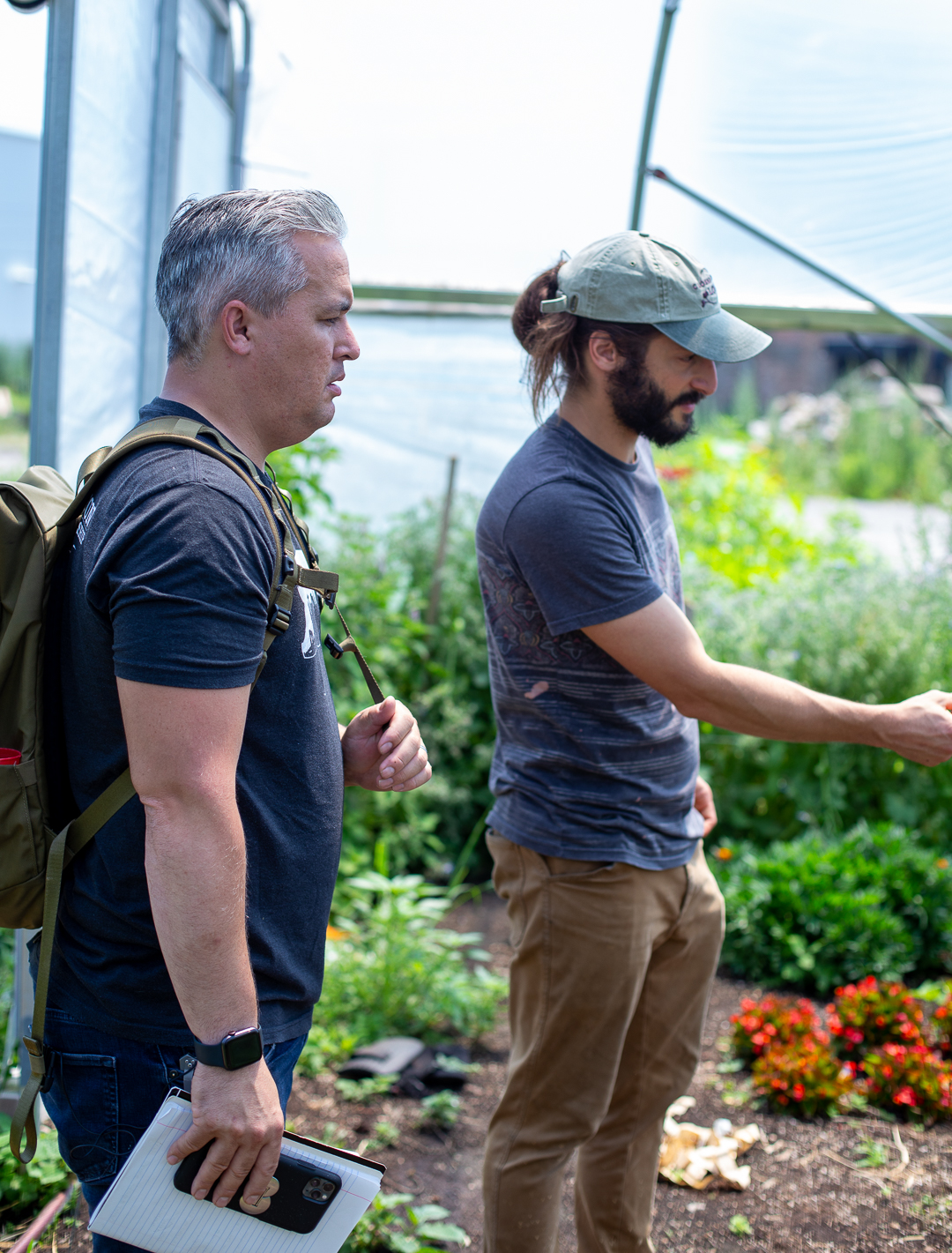 Growing everything from microgreens to edible flowers - this innovative farm utilizes regenerative farming practices to create a truly functional closed loop. We were lucky enough to sit down with farm founder Adam Pollack to discuss just what makes Closed Loop Farms so special. 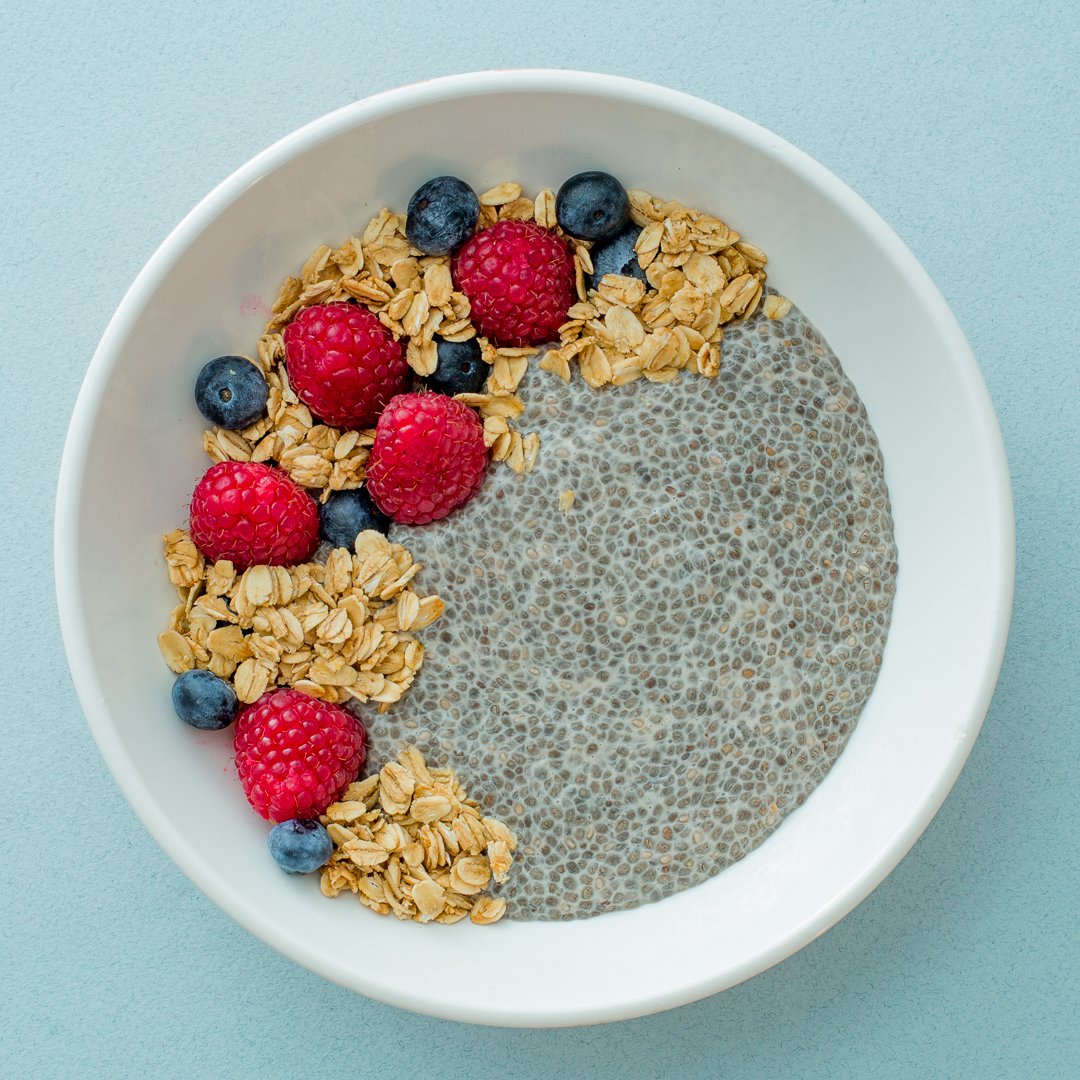 Food for Thought: A Breakdown of Omega-3 & Omega-6 Fatty Acids

Omega-3 and omega-6 are important dietary fats that are talked about all over the internet, but do you know what makes them so special? When balanced correctly, these polyunsaturated fats can have big health benefits!

Eat Purely visits Metric Coffee on the west side of the city to discuss their beginnings, bean sourcing, and the importance of buying and supporting local businesses.